Black Perspectives: Recovering the Lives of City Women (part of the online roundtable with the Journal of African American History)

Recovering the Lives of City Women

*This post is part of our joint online roundtable with the Journal of African American History. 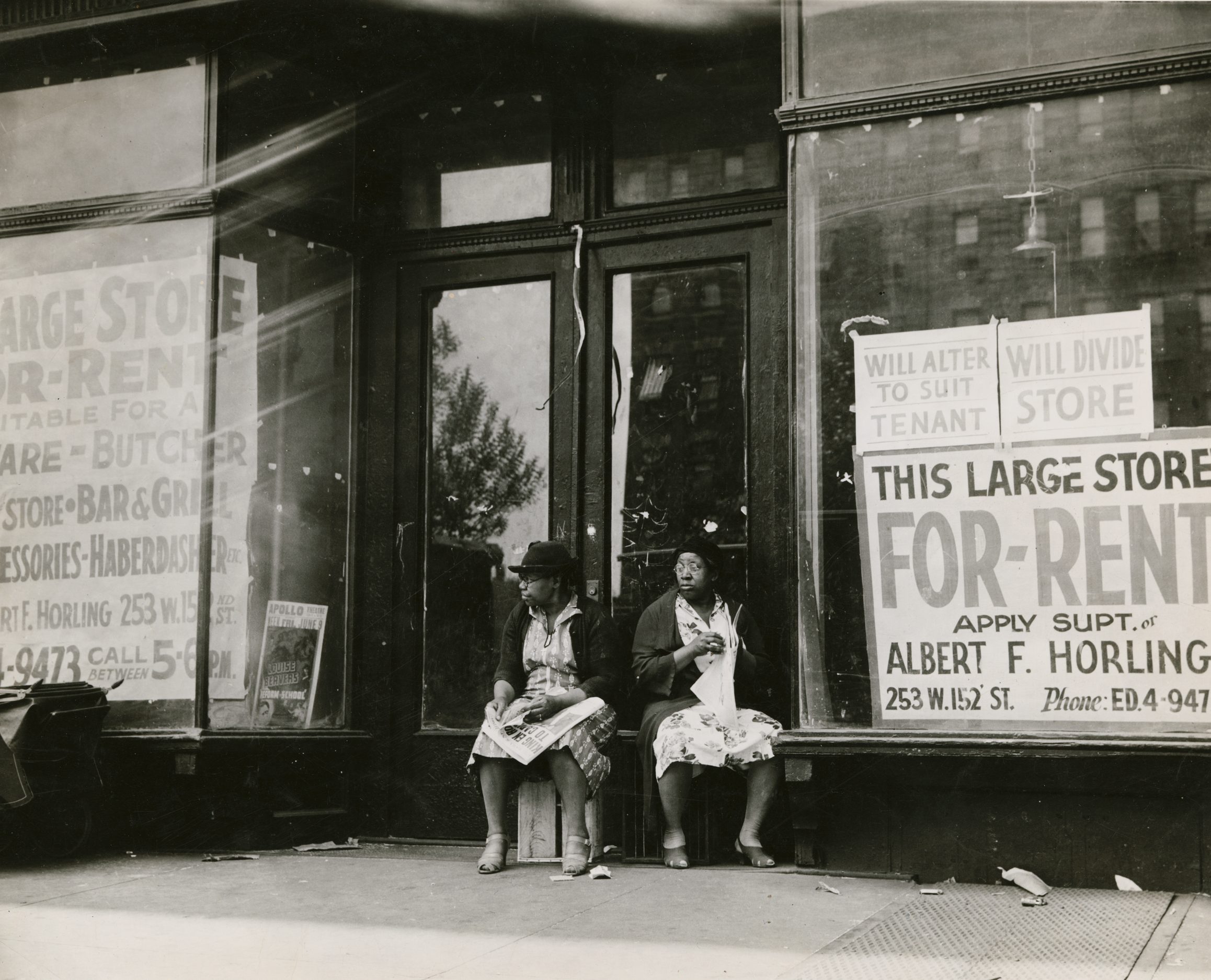 Wayward Lives, Beautiful Experiments: Intimate Histories of Social Upheaval is a must-read. Hartman's gripping stories of survival, pleasure, and disappointment and loss remind readers of several important lessons about the excavation of Black life and thought. This account signals the complexities and beauty of Black interior spaces and material culture; the importance of employing interdisciplinary and methodological approaches as a way to fill archival gaps and silences; and that the rendering of Black women's interior worlds and spaces requires patience, care, and imagination.
Posted by SENDMEYOURNEWS at 10:04 AM