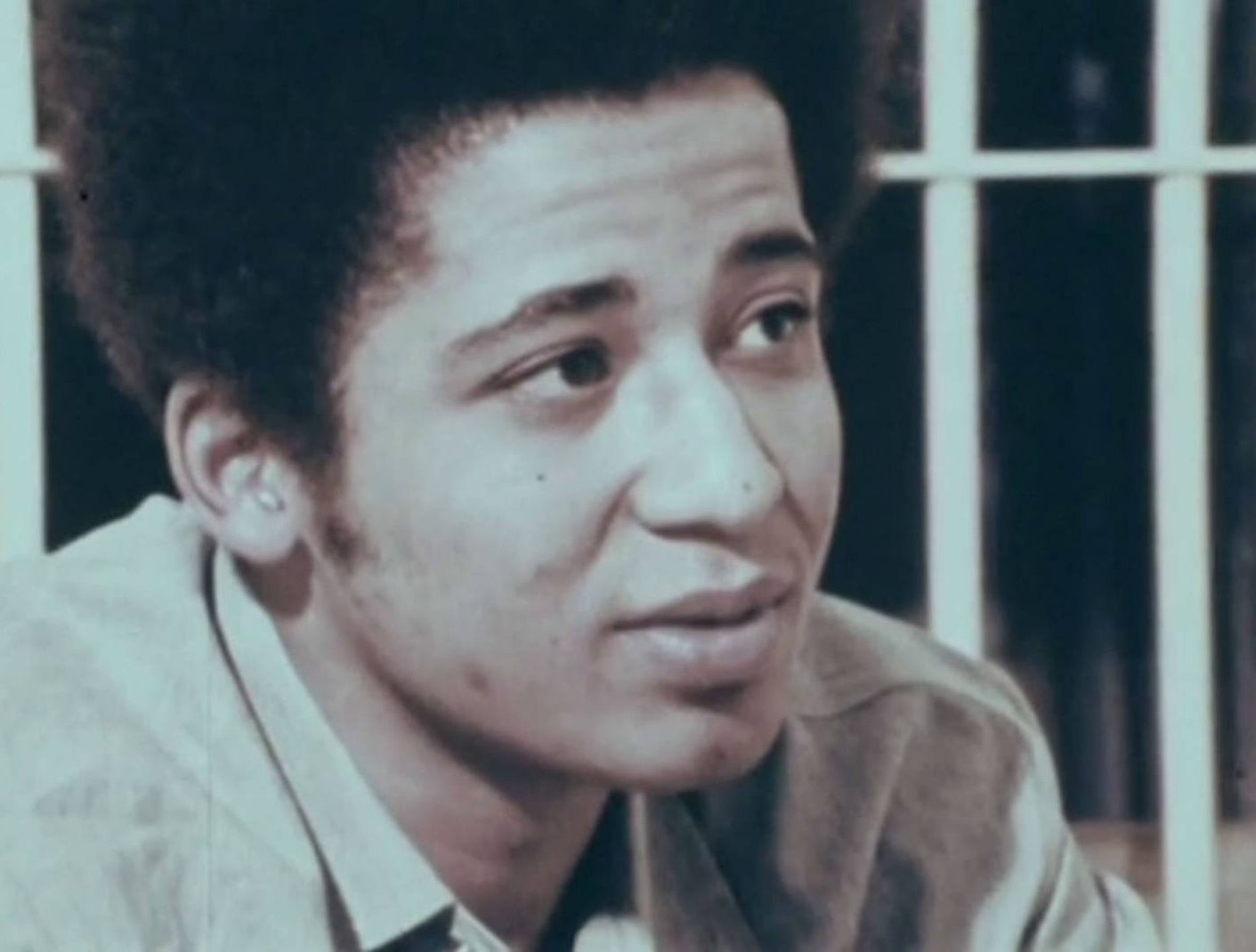 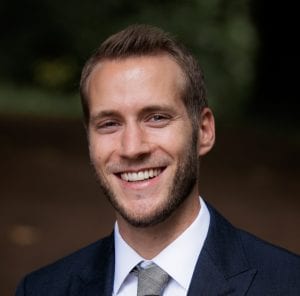 Garrett Felber is Assistant Professor in the Arch Dalrymple III Department of History at the University of Mississippi. Felber is the author of Those Who Know Don't Say: The Nation of Islam, the Black Freedom Movement and the Carceral State (UNC Press, 2020) and co-author of The Portable Malcolm X Reader with the late Manning Marable (Penguin Classics, 2013). Felber's work has been published in the Journal of American History, Journal of African American History, Journal of Social History, andSouls. Felber was the lead organizer of the Making and Unmaking Mass Incarcerationconference and is the Project Director of the Parchman Oral History Project (POHP), a collaborative oral history, archival, and documentary storytelling project on incarceration in Mississippi. In 2016, Felber co-founded Liberation Literacy, an abolitionist collective inside and outside Oregon prisons. He spearheaded the Prison Abolition Syllabus, a reading list published by Black Perspectives which highlighted and contextualized the prison strikes of 2016 and 2018. 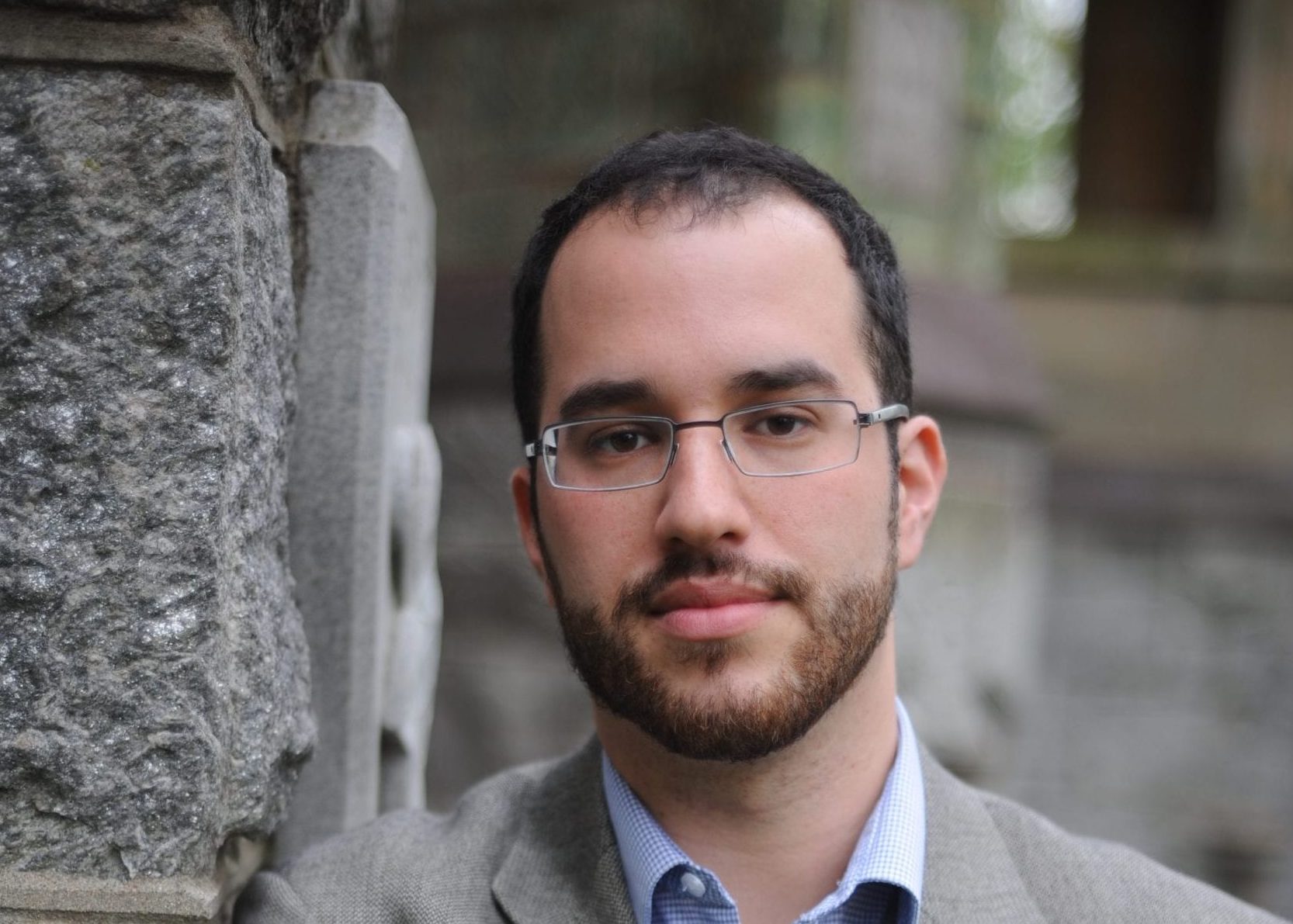 Dan Berger is an associate professor of comparative ethnic studies at the University of Washington Bothell and a founding coordinator of the Washington Prison History Project (www.waprisonhistory.org). He is the author or editor of several books, including Captive Nation: Black Prison Organizing in the Civil Rights Era, which won the James A. Rawley Prize from the Organization of American Historians, Rethinking the American Prison Movement (coauthored with Toussaint Losier), and the forthcoming Remaking Radicalism: A Grassroots Documentary Reader of the United States, 1973-2001(coedited with Emily Hobson). He is currently writing Stayed on Freedom: One Family's Journey in the Black Freedom Struggle, a biography of the long Black Power movement as lived by grassroots organizers Michael Simmons and Zoharah Simmons. 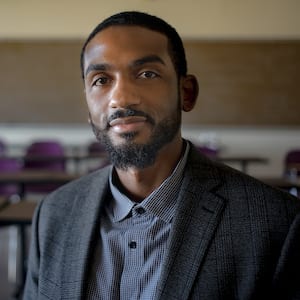 Orisanmi Burton is an assistant professor of anthropology at American University and a 2020 – 2021 fellow at the Radcliffe Institute for Advanced Study at Harvard University. Burton's research, which focuses on Black radical politics and state repression in the US, has been published in North American Dialogue, The Black Scholar, and Cultural Anthropology. He is an active member of the Critical Prison Studies Caucus of the American Studies Association and the Abolition Collective and is completing a book manuscript titled The Tip of the Spear: Black Revolutionary Organizing and Prison Pacification in the Empire State that analyzes the prison as a domain of domestic warfare. 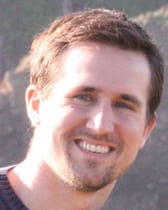 Casey Goonan is a doctoral candidate in the Department of African American Studies at Northwestern University. He received his Bachelor's degree in Ethnic Studies from UC Riverside (2013) and his M.A. in African American Studies from Northwestern (2019). His dissertation project, entitled "It's All One Struggle at Base," looks at the history of ideas, strategies, and traditions of grassroots organizing in the movement to abolish the prison industrial complex. 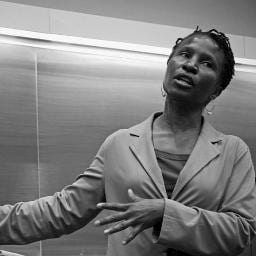 Joy James is the Ebenezer Fitch Professor of the Humanities at Williams College and author of Resisting State Violence; Transcending the Talented Tenth; Shadowboxing: Representations of Black Feminist Politics; Seeking the 'Beloved Community'. The editor of the Angela Y. Davis Reader and co-editor of The Black Feminist Reader, James's anthologies on incarceration and political imprisonment include: States of Confinement; The New Abolitionists; Imprisoned Intellectuals; Warfare in the American Homeland . She is completing a book titled "The Captive Maternal Leverages Democracy." James advocates for political prisoners and works with the Abolition Collective BIUs Blog. 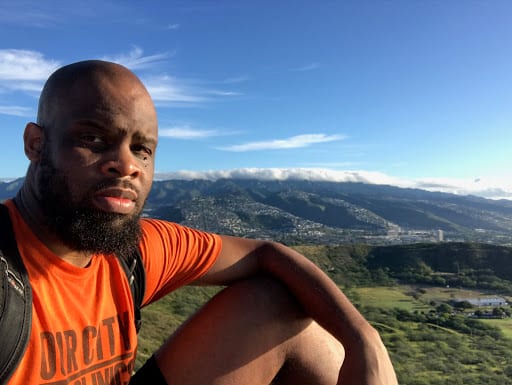 Toussaint Losier is an Assistant Professor in the W.E.B. Du Bois Department of Afro-American Studies at University of Massachusetts-Amherst. Dr. Losier holds a Ph.D. in History from the University of Chicago, with his research focusing on grassroots responses to the postwar emergence of mass incarceration in Chicago. At the UMass Amherst, he teaches courses on African American History, Black Politics, Criminal Justice policy, and transnational social movements. His writing has been published in Souls, Radical History Review, The Journal of Urban History, Against the Current, and Left Turn Magazine. He is co-author of Rethinking the American Prison Movement with Dan Berger and preparing a book manuscript titled, War for the City: Black Chicago and the Rise of the Carceral State. 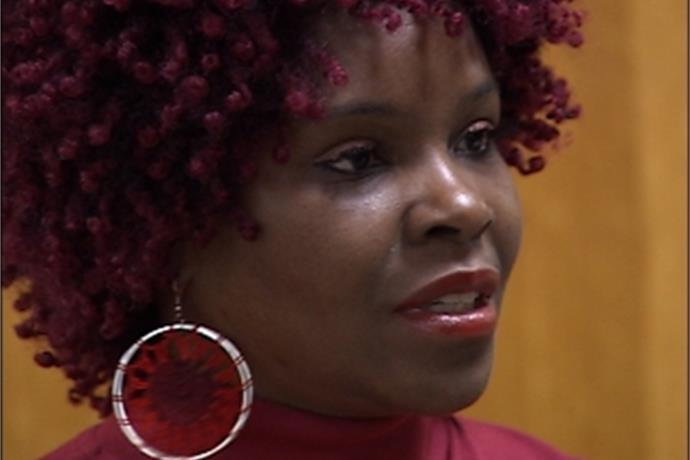 Joy Powell is a former community activist and Pentecostal pastor from Rochester, New York whose career consisted of fighting against gang violence and police misconduct. Reverend Powell was targeted for her anti-police brutality activism and framed on a burglary charge. She was then wrongfully convicted for an old, unsolved homicide case, and sentence to 25 years to life. Powell is in solitary confinement at Bedford Hills Correctional Facility for Women and will be eligible for release in 2022. 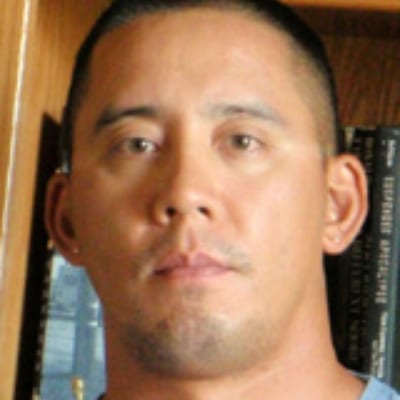 Dylan Rodríguez is a Professor at the University of California, Riverside in the Department of Media and Cultural Studies.  He served as Chair of the Department of Ethnic Studies from 2009-2016 and was elected Chair of the UC Riverside Academic Senate by his faculty peers in 2016.  Prof. Rodríguez is the author of two books: Forced Passages: Imprisoned Radical Intellectuals and the U.S. Prison Regime (University of Minnesota Press, 2006) and Suspended Apocalypse: White Supremacy, Genocide, and the Filipino Condition (University of Minnesota Press, 2009).  His writing and public intellectual work, which include more than four dozen published articles and book chapters, have appeared in a wide cross-section of scholarly and popular venues. 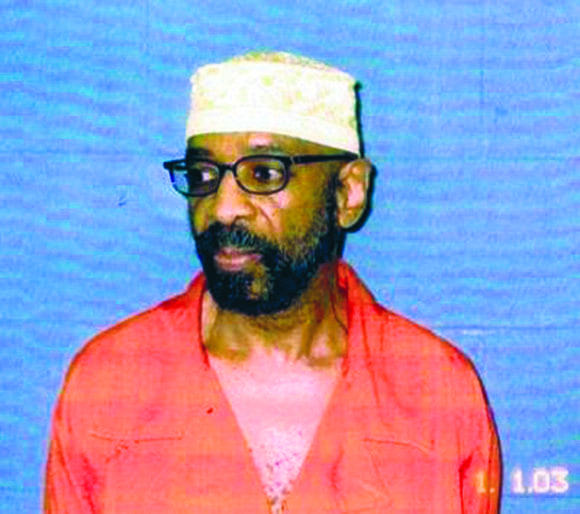 Russell Maroon Shoatz is a dedicated community activist, founding member of the Black Unity Council, form member of the Black Panther Party and soldier in the Black Liberation Army. He is serving multiple life sentences as a US-held political prisoner/ prisoner of war.

Stephen Wilson is a currently incarcerated, Black, queer writer, activist and student. For over two decades, he was active in the ballroom community and work as an HIV-prevention specialist and community organizer. His work and practice inherit teachings from prison abolition, transformative, and racial justice, Black feminist theory, and gender and queer liberation. Specifically, he works to end cycles of poverty and incarceration that have plagued his community. He works to expose and dismantle the prison industrial complex and to build a world in which we deal with harm without caging or exiling other people.
Posted by SENDMEYOURNEWS at 12:52 PM