'Ten Days in Harlem': An Interview with Historian Simon Hall 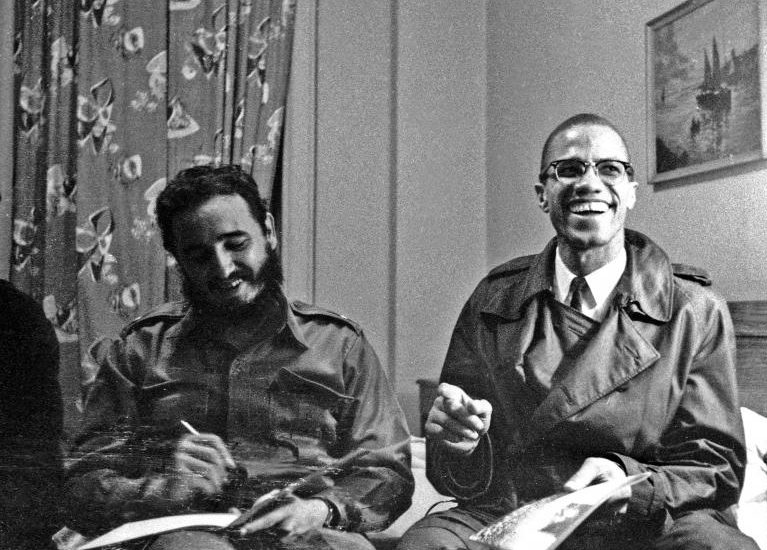 Simon Hall: As the self-styled leader of the "free world," the United States was particularly vulnerable when it came to its own domestic record on race relations. The Soviet Union was – entirely understandably – very keen to seize on high-profile incidents of racial discrimination in order to discredit America in the eyes of the world. In 1960, with the pace of decolonization accelerating, this was a matter of genuine geopolitical significance, as each superpower sought to win the allegiance of the newly independent states. A key part of America's response to its international 'race problem' was to frame institutionalized white supremacy as something that was largely confined for historic reasons to the South and – thanks to a combination of court rulings, federal legislation and carefully crafted government initiatives – that it was in the process of being eradicated in a peaceful and democratic manner, as mandated by the country's constitutional form of government. But by shining the world's media spotlight on Harlem, Fidel exposed this as little more than a self-serving myth: the stain of segregation was alive and well in the urban north, including in New York, one of the country's most famous and important cities, and a citadel of mid-century American liberalism. After all, the city's mayor, Robert F. Wagner, Jr., was a champion of organized labor, who supported affordable housing and healthcare, and presented the Big Apple as a thriving, tolerant and cosmopolitan city. And yet, as local NAACP leader Joe Overton put it, Harlem was a "police state."
Say Burgin: Finally, and I mean this genuinely: Do you think Castro had a good time on his 10-day visit?
Simon Hall: I think he had a blast!
Share with a friend:
Posted by SENDMEYOURNEWS at 10:24 AM