"We'll Hold the Police Accountable": The Useful Meaninglessness of Liberal-Speak

"We'll Hold The Police Accountable!": The Useful Meaninglessnesses of Liberal-speak 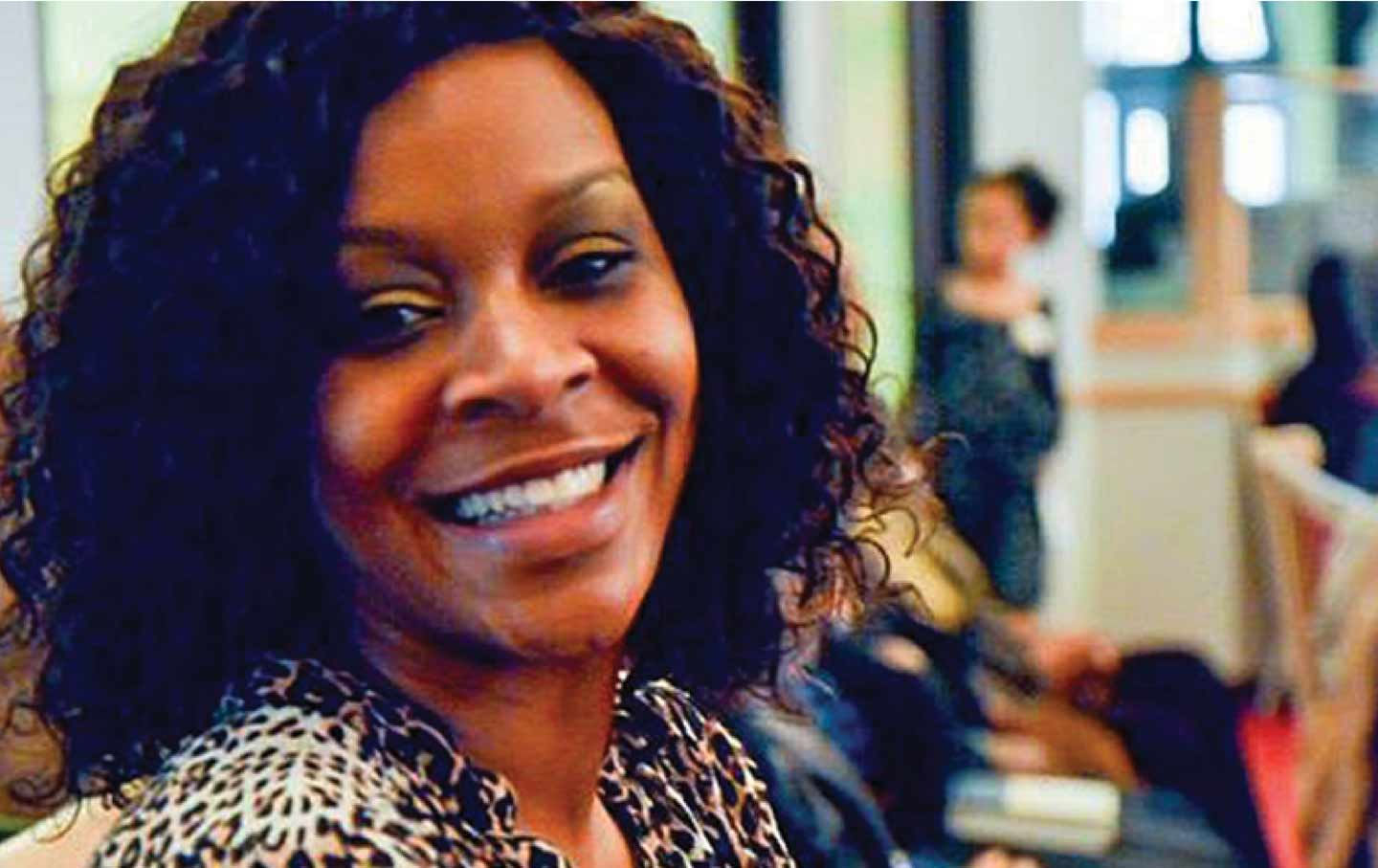 What would we do without the fantasy of accountability? We would have no other option other than to examine this strange refrain of Black body destruction dispassionately. We would have to ask whether America has truly been all this time befuddled. We would have to admit that we are not being lied to, but that we are the liars. And that it is a bad lie. Nobody is surprised by another body hitting the ground, and nobody is surprised that no one is roused by any calls of "no more." The collective shaking of our heads in the wake of anti-Black violence is not testament to progress on race issues but to the capaciousness of our funeral homes. It is liberal culture, which is always the same as to say white supremacist statolatry. The state can grind to a halt at the drop of a virus-contaminated dime. It cannot, however, seem to summon the strength to heave back a baton-strike. Or deter lynching.
The notion of police accountability arrests the imagining of a different order. It wins over and so corrals would-be abolitionists. It is the overseer's promise to do right by the enslaved. It is the master's word on eventual liberty given to the field hands so that they do not run off and join the insurrectionists.
Posted by SENDMEYOURNEWS at 11:03 PM