STATUS OF THE BAIL FUNDS

Status of the Bail Funds 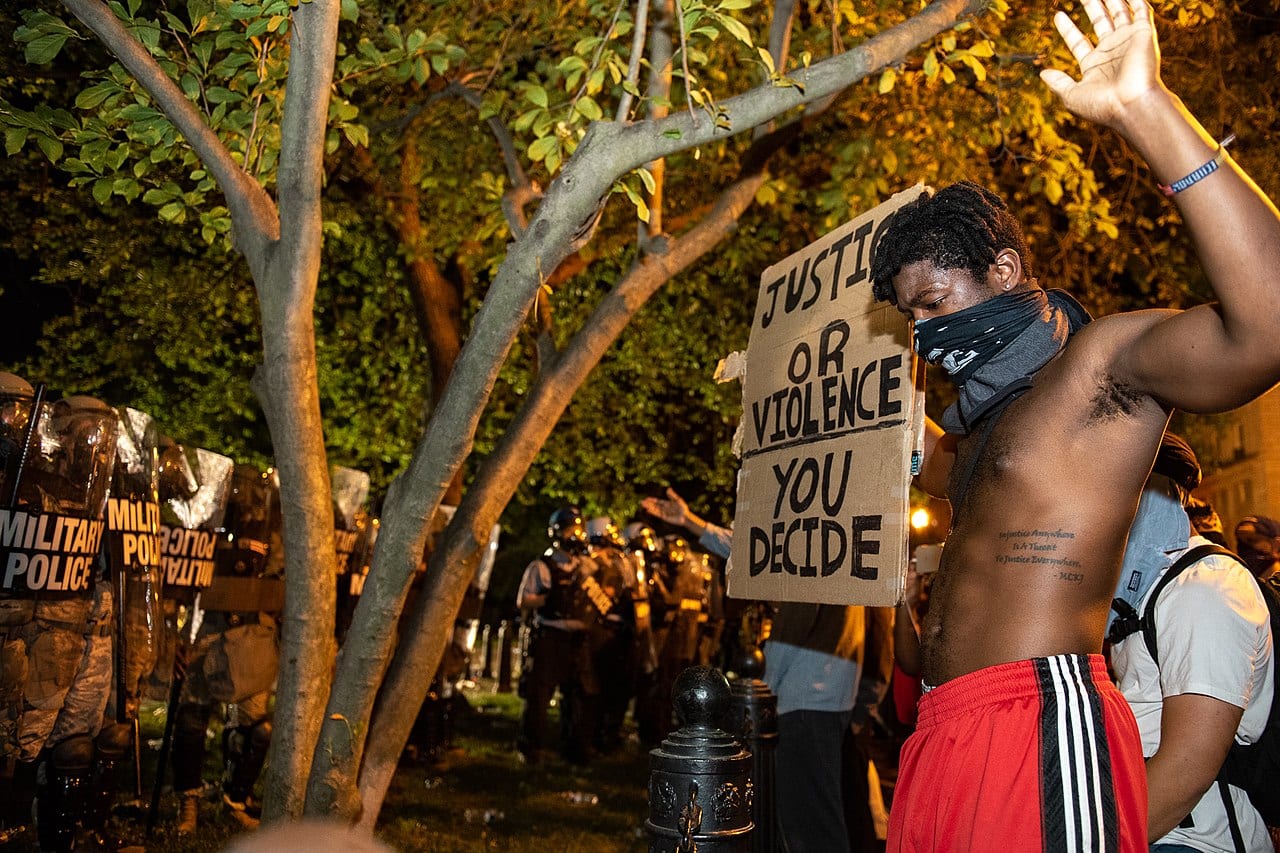 Since last weekend, we've seen a nation-wide uprising in response to the police killings of Breonna Taylor and George Floyd, as well as ongoing outrage over the vigilante slaying of Ahmaud Arbery.
The Associated Press reports that more than 4100 people were arrested over the weekend's demonstrations. And the arrests keep coming. So bail funds have stepped up efforts to keep people out of jail pre-trial.
The work of bail funds is also far more urgent in the context of the COVID-19 pandemic that has seen major outbreaks in prisons and jails. A COVID-19 Emergency Response Fund has been set up to distribute money "across the 60+ community bail and bond funds of the National Bail Fund Network."
Below, I give an update on community-run bail funds across the country by providing information on where these funds are in terms of financial and other donations, as well as the number of protesters arrested in the communities in which they serve. In addition to focusing on Minnesota, Kentucky and Georgia, I've highlighted other areas that have seen mass arrests.
Several bail funds – including some in New York, Los Angeles and Minneapolis – have seen donations pile up in the hundreds of thousands or even millions. Smaller funds, though, have much smaller coffers and are still seeking donations.
The National Bail Fund Network compiled a comprehensive list of "bail funds supporting people arrested for demanding justice for George Floyd, Breonna Taylor, & all victims of police violence." There are also places to donate where your donation can be split across dozens of bail funds across the country.
Minnesota
In the governor's incredibly aggressive response to protests there, more than 480 people have been arrested.
The Minnesota Freedom Fund has said it has received an outpouring of attention and financial support – about $20 million. It is now "working with National Lawyers Guild and Legal Rights Center to help bails that are set."
They are encouraging folks to give to:
Kentucky
As in many places, police met Louisville protesters with tear gas over several days of outrage there. Dozens have been arrested. The Louisville Community Bail Fund seems to have tens of thousands in its coffers but it's still short of its goal.
There is also a bail fund in Lexington.
Georgia
Hundreds have been arrested in Atlanta. The Atlanta Solidarity Fund is taking donations to help get them out of jail.
Washington, DC
DC essentially outlawed cash bail years ago, so there is no community bail fund. However, The Washingtonianreports that "supply drop off sites are popping up near Lafayette Square and other hubs of activity. Requested provisions include masks, milk, medical supplies, and packaged food like granola bars and jerky." BLM DC is providing updates on Twitter.
Black Lives Matter DC has also started a legal defense fund that has blown past it's $105,000 goal.
Pennsylvania
Since last weekend, police have arrested hundreds of protesters across Pennsylvania, with Philadelphia protests hit especially hard.
On Tuesday night, four bail fund groups in PA were going to hold a PA Bail Funds Report Back live on Facebook, but they cancelled in light of the current uprisings and because some bail fund members were among those arrested. Collectively, PA's bail funds have seen the release of a number of protesters already, but at least one group has reported posting bail for someone who has yet to be released. (This may be happening in other places, too.)
PA has four bail funds
Illinois
The Chicago Community Bond Fund reports that "The Chicago Police rioted" and arrested hundreds of protesters. That Fund says more than 30,000 people have donated, raising its coffers to over $1.6 million. It is still accepting donations as well as encouraging donations to these other organizations:
Note that Rockford, IL, is home to another fund, the Winnebago Bond Project.
New York
New York's bail funds have gotten much attention, including from politicians re-directing funds from police groups to local bail funds.
Two NYC bail funds for protesters – Free Them All 2020 and Brooklyn Community Bail Fund – have been inundated and are encouraging donations go elsewhere. The state has several other bail funds, though:
Michigan
Nearly 250 people have been arrested in Detroit protests since last weekend. The Detroit Justice Center and the Bail Project-Detroit say they "are working hand in hand to support protesters and protect their rights." The Detroit Justice Center seeks volunteer attorneys to assist with protesters who were arrested. The DJC is taking donations.
Note that there is also the Michigan Solidarity Bail Fund that is also accepting donations for its work in bailing people out who are outside of Detroit.
Texas
Dallas has seen the arrests of hundreds since last weekend, in part due to strict enforcement of an early curfew. That city's Luke 4:18 Bail Fund is accepting donations. The Texas Organizing Project has been calling out police brutality and repression of protesters. TOP operates a Community Bail Fund for Harris, Dallas and Bexar Counties and is taking donations.
The ongoing work of Fronterizo Fianza Fund, "a community bond (fianza) fund based in El Paso and serving Far West and New Mexico" that works to see detained migrants released, also seeks donations.
California
Hundreds have been arrested from Los Angeles, to Santa Monica, to San Diego, to Sacramento.
LA's People's City Council Freedom Fund went from $10,000 to now having received over $1.2 million in donations. In council with other organizations, they set aside $150,000 to bail out protesters (they say the "vast majority of demonstrators in LA have already been released with no bail"). They are reporting that they will transfer hundreds of thousands of dollars to Black Lives Matter LA and the National Lawyers Guild LA chapter.
Several other bail funds in California continue to receive donations but many haven't yet met their fundraising goals:
Posted by SENDMEYOURNEWS at 12:05 PM